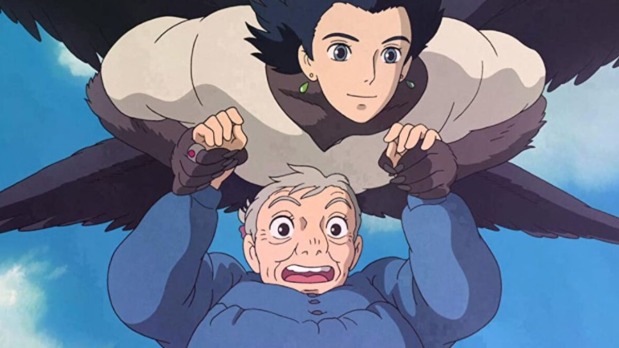 In another attempt to get Justin to like a Studio Ghibli film, the guys watch Howl’s Moving Castle, directed by the great Hayao Miyazaki. This was Miyazaki’s follow up to his Academy Award winning film Spirited Away and stars the voice talents of Christian Bale, Jean Simmons, Lauren Bacall, Emily Mortimer, Josh Hutcherson and Billy Crystal. It was also based on the novel by Diana Wynn Jones. So what did Justin think? Take a listen to find out and let us know what you think of Howl’s Moving Castle! 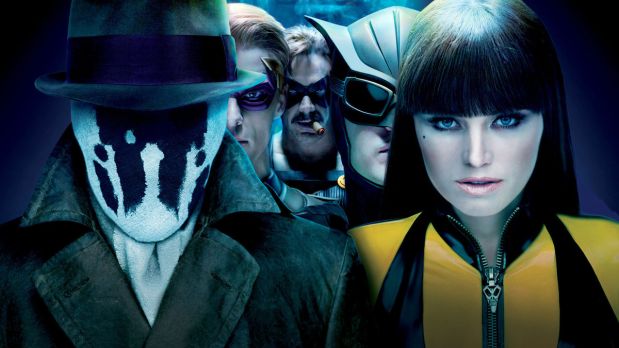 They said it couldn’t be adapted into a movie. Then came along Zack Snyder. Based on the best-selling graphic novel, Watchmen was released in March of 2009 with an all-star cast. Some die-hard comic fans didn’t like it, especially the changes that were made, which other fans hail it as one of the greatest comic book movies ever made. Where do the guys stand on it? Check out the episode and let us know what you think of Watchmen!