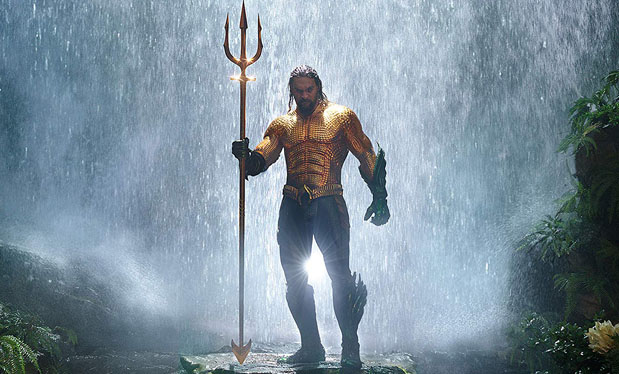 In 2018 James Wan (Saw, The Conjuring) managed to do the impossible and bring us a live action Aquaman! (The TV show Entourage depicted its main character as Arthur Curry in a fictional film directed by James Cameron but Vincent Chase never donned a costume. And there was a failed pilot starring Justin Hartley from the creators of Smallville) For a long time the character was viewed as a bit lame, and one of the weaker members of the Justice League but after being introduced in Batman v Superman: Dawn of Justice and again in Justice League in 2017, he was given his first solo film. I think a lot of opinions changed on the Protector of the Deep after these movies and no longer consider him the laughing stock of the DC universe. What do you think of Aquaman! Let us know in the comments below! 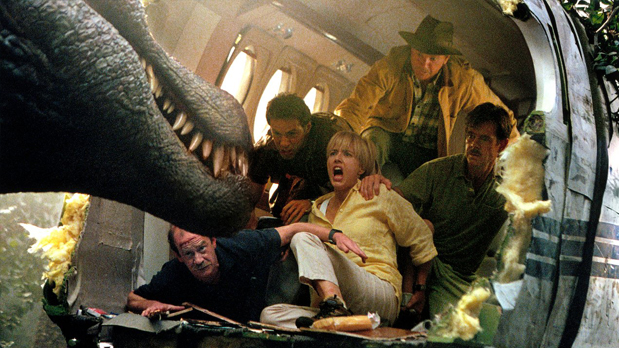 Eight years after the original Jurassic Park, we were blessed (cursed?) with the second sequel, simply titled Jurassic Park III. Spielberg decided he had enough fun directing dinosaurs, so Joe Johnston stepped in to helm the third film and introduced us to a new dinosaur, the Spinosaurus. Returning to the franchise is Sam Neil as Dr. Alan Grant (with a cameo from Laura Dern’s Ellie Satler). Does the third film hold up? Is it better than The Lost World? What about the Jurassic World movies? Take a listen to what the guys think and be sure to comment what you think about Jurassic Park III!