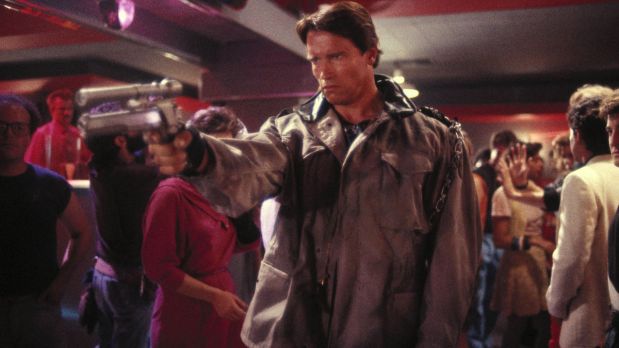 The movie that put James Cameron on the map and made Arnold Schwarzenegger a household name (or maybe he already was? We don’t know. We were babies when this movie came out!). The film was a big hit and Arnold would forever be connected to his Terminator character, especially after it’s hugely successful follow-up a few years later. How does the film hold up over thirty years later? Check out the episode below and let us know what you think of The Terminator!

At the beginning of the superhero movie boom, Marvel released The Punisher starring Thomas Jane and John Travolta. The last Punisher movie was in 1989 starring Dolph Lundgren. Now we’ve got the skull shirt! How does this compare and does it hold up? Let us know what you think!