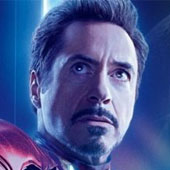 This is it. It all comes down to this. After 11 years and 22 movies, the MCU wraps up it’s Infinity Saga with Avengers: Endgame. The guys have seen it and can’t wait to talk about it.

Check it out below! 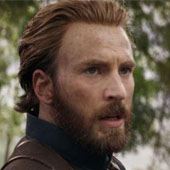 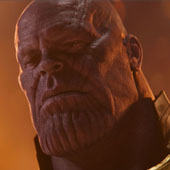 The Avengers are back and finally battling Thanos, who has been working in the background ever since 2012’s The Avengers. Thanos is attempting to gather the six Infinity Stones for his gauntlet so he can wipe out half of the universe’s population. It’s up to The Avengers to stop him!

Justin and John are also back after about a year and a half. What did they think of one of Marvel’s biggest movies? Check it out below!