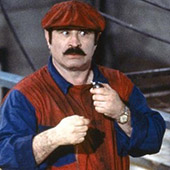 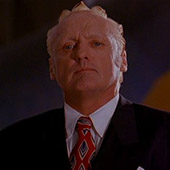 Back in the 80’s when the Nintendo Entertainment System came out, the world changed for millions of kids. The world was introduced to Mario and the game was a mega-hit. Sequels to the game soon followed and before long Hollywood came knocking. Skip ahead to 1993 and the world is now introduced to the live-action Mario and Luigi. Brought to life by Bob Hoskins and John Leguizamo with Dennis Hopper playing the evil King Koopa. The film was a big flop at the box office, which isn’t a huge surprise. This film is weird. But how do you adapt a video game about a plumber in Mushroom Kingdom? These filmmakers sure gave it a try, and failed pretty badly. Check out what the guys have to say about it below! 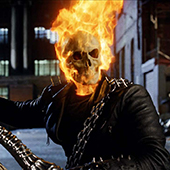 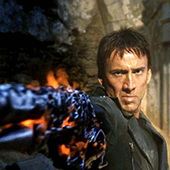 Amid the success of such comic book films as Spider-Man 1 and 2 and the X-Men franchise, Marvel decides to give their flame-headed hero the big screen treatment. Written and directed by Mark Steven Johnson who also brought Daredevil to the screen, he cast Nicolas Cage to portray the dark immortal. What did we get? A pretty terrible film. This week the guy’s discuss if there’s anything redeemable about Ghost Rider.